Yes, I Want To Be There
GLOBAL WOMAN TECH FORUM is a can’t miss opportunity to enhance your career and meet the community of people who can help get you where you want to go, no matter who you are.

DO YOU NEED TO KNOW HOW TO EXPAND YOUR BUSINESS?
let's make it global! with the right mindset everything is achievable.
Mirela Sula will share the exact steps you need to take in order to achieve that. 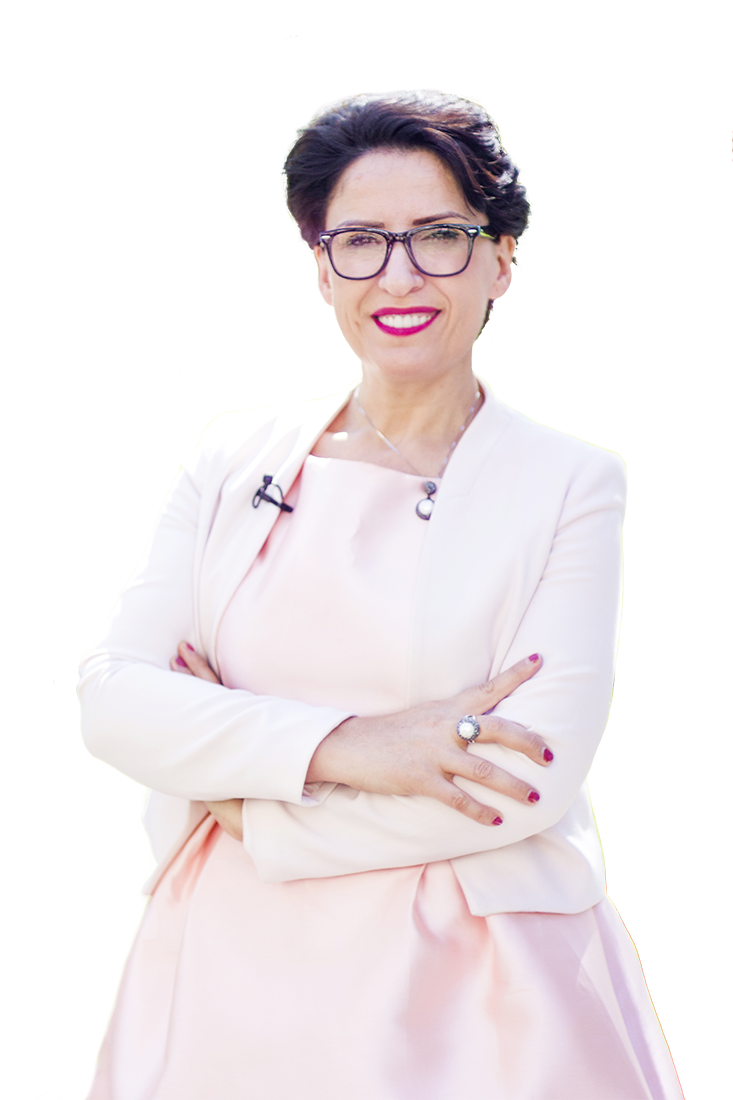 Inspiration & Motivation
Tech development
Business Opportunities
Yes, I Want To Be There
How was the Global Woman Tech Forum created?
The founder of Global Woman, Mirela Sula, wants to turn 2020 into a big campaign, to inspire and encourage women to develop more skills in tech and become more innovative.

With this Forum Global Woman wants to encourage you to start thinking and say “Yes it is possible”. The technology sector is expanding and recently we see more and more women looking to break into that space.
This is an invitation to you to participate in this big event dedicated for women who want to explore more possibilities how to use digital marketing and technology in their work. Be part of this forum to deepen your knowledge and be inspired to apply it immediately by taking actions. 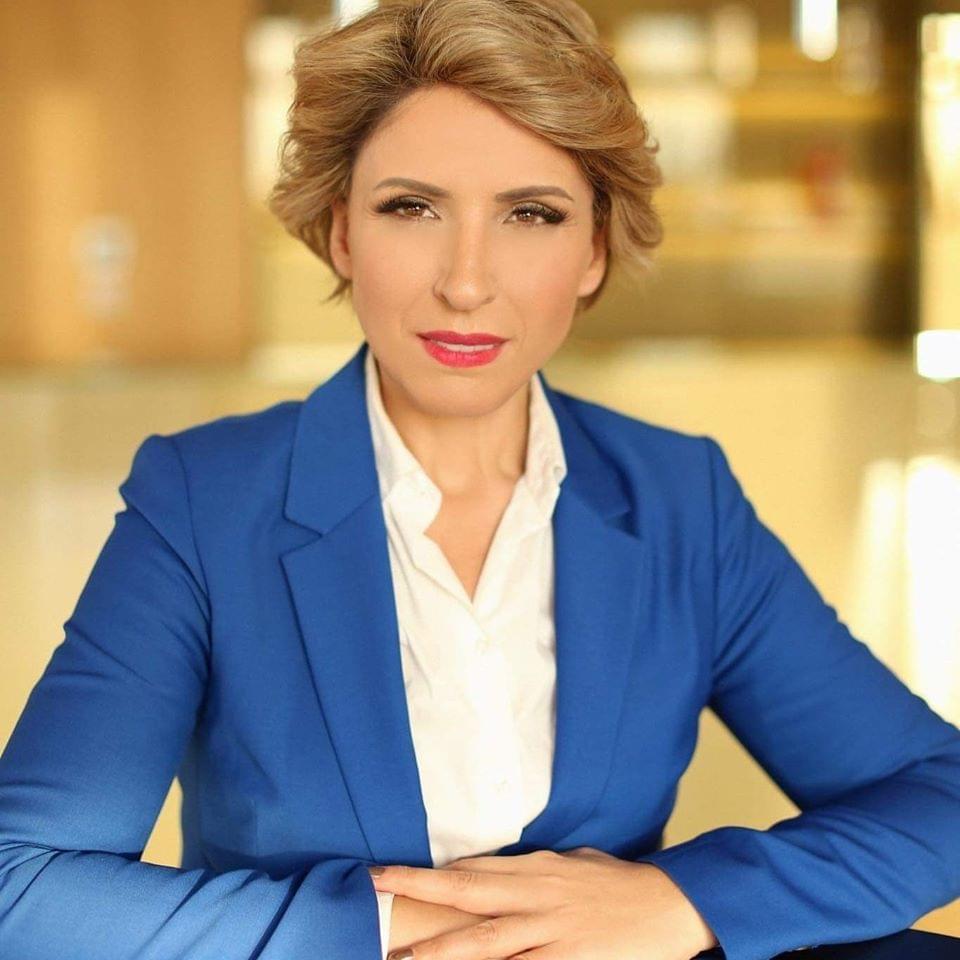 Many women find it challenging to Implement information technology projects in their business and as a result innovation becomes very limited.
"Global Woman Tech Forum will be featuring high-energy keynote speakers, inclusive panel discussions, and breakout sessions with leaders at the forefront of the technology and business sectors. The Forum offers delegates the opportunity to acquire tactical skills, gain the know-how to navigate career twists and turns, and to join a community of role models, mentors and new friends."
Yes, I Want To Be There
Available for a Limited Time Only
Women in Technology: Is the Gender Gap Closing…?

If you’ve been watching the news recently, you may have seen a report comparing gender parity in the workplace based on the country you live in. While most countries have made gains, including the UK, there is still a lot work to be done and we flounder behind the countries that filled the top places who predominantly lie within the Scandinavian region.
Why countries like Iceland, Norway, and Sweden forge ahead of the rest of the world when tackling gender parity is open to debate. But the culture of valuing hard work regardless of the type of person who undertakes it is both admirable and creates opportunities for people of all creeds, skin colours, and gender identifications.
Here in the UK, the picture is not nearly as rosy, even though it is improving all the time, and as with many other industries, the gender gap in the technology industry is alarming.
This disparity can be summed up in recently published statistics showing that only 17% of technology-based jobs are filled by women.
With (roughly) 50% of the population being of the female persuasion, this is a pitiful number.
The disparity is baffling in some ways, especially when you consider that a higher percentage of women enroll in university compared to men (37% for women and 27% for men).
Although the number of graduates completing STEM related degrees is quite small at 26%, this still means a lot of women who exit university with a qualification in technology don’t go on to work in the technology field. 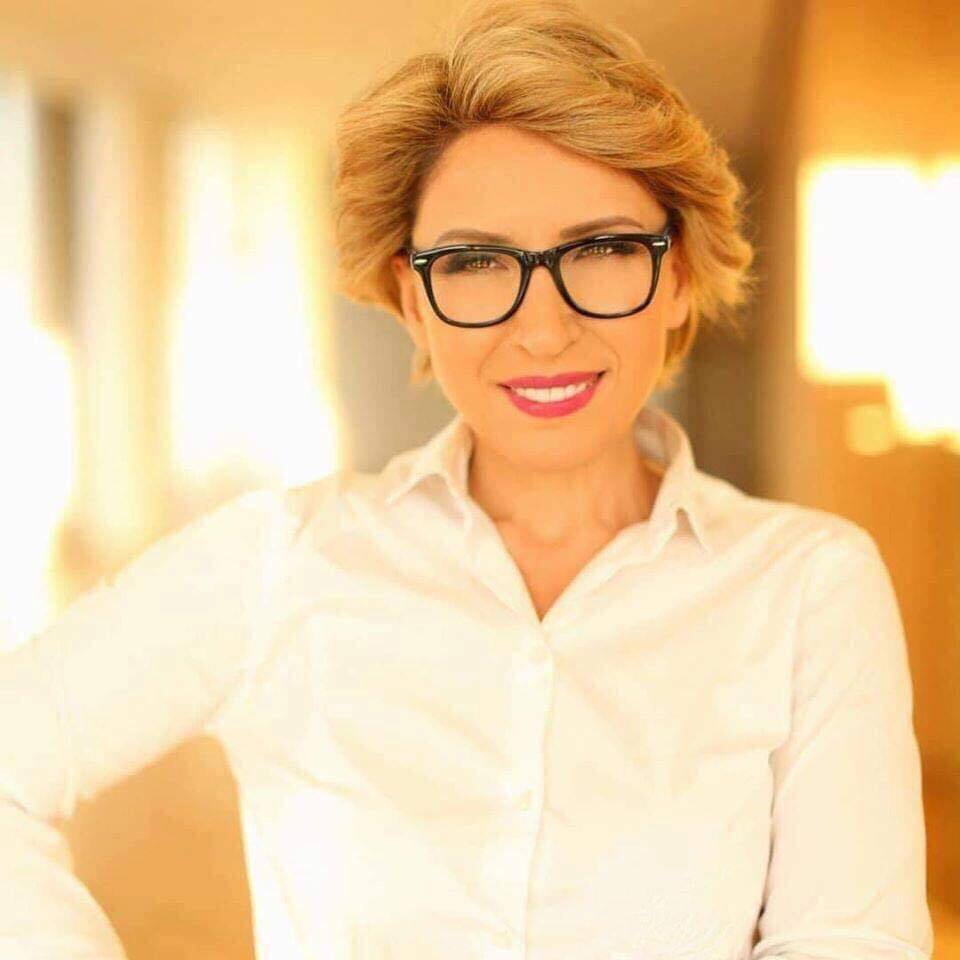 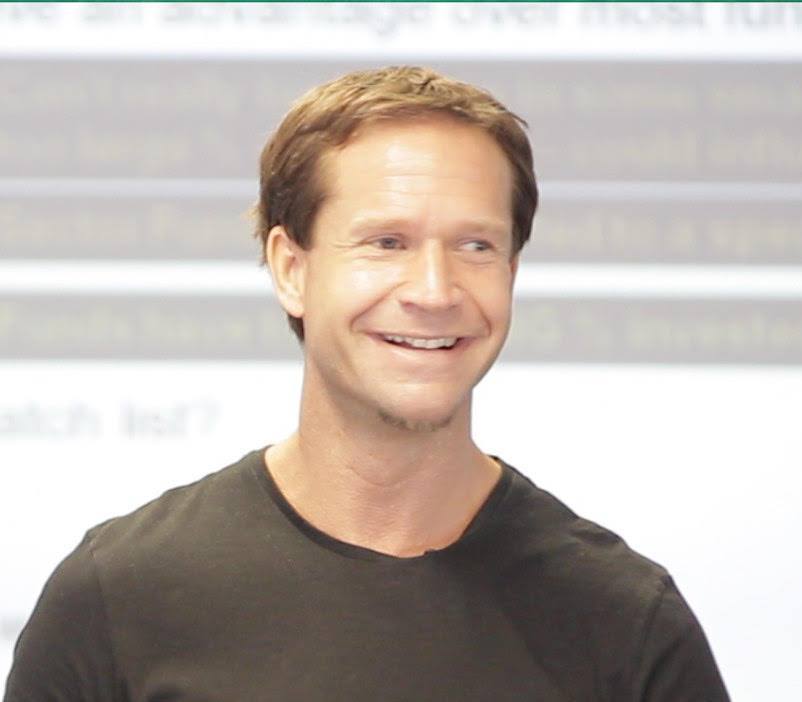 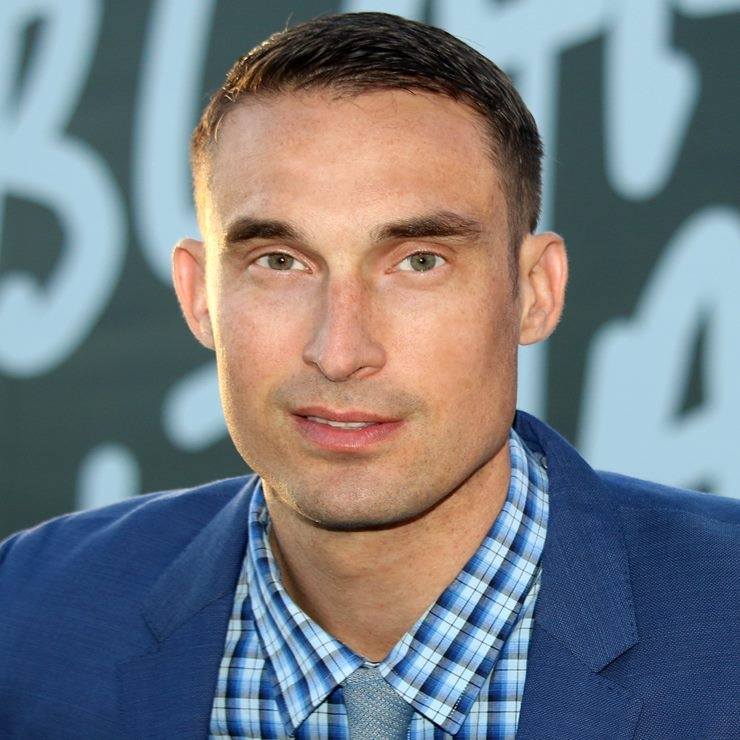 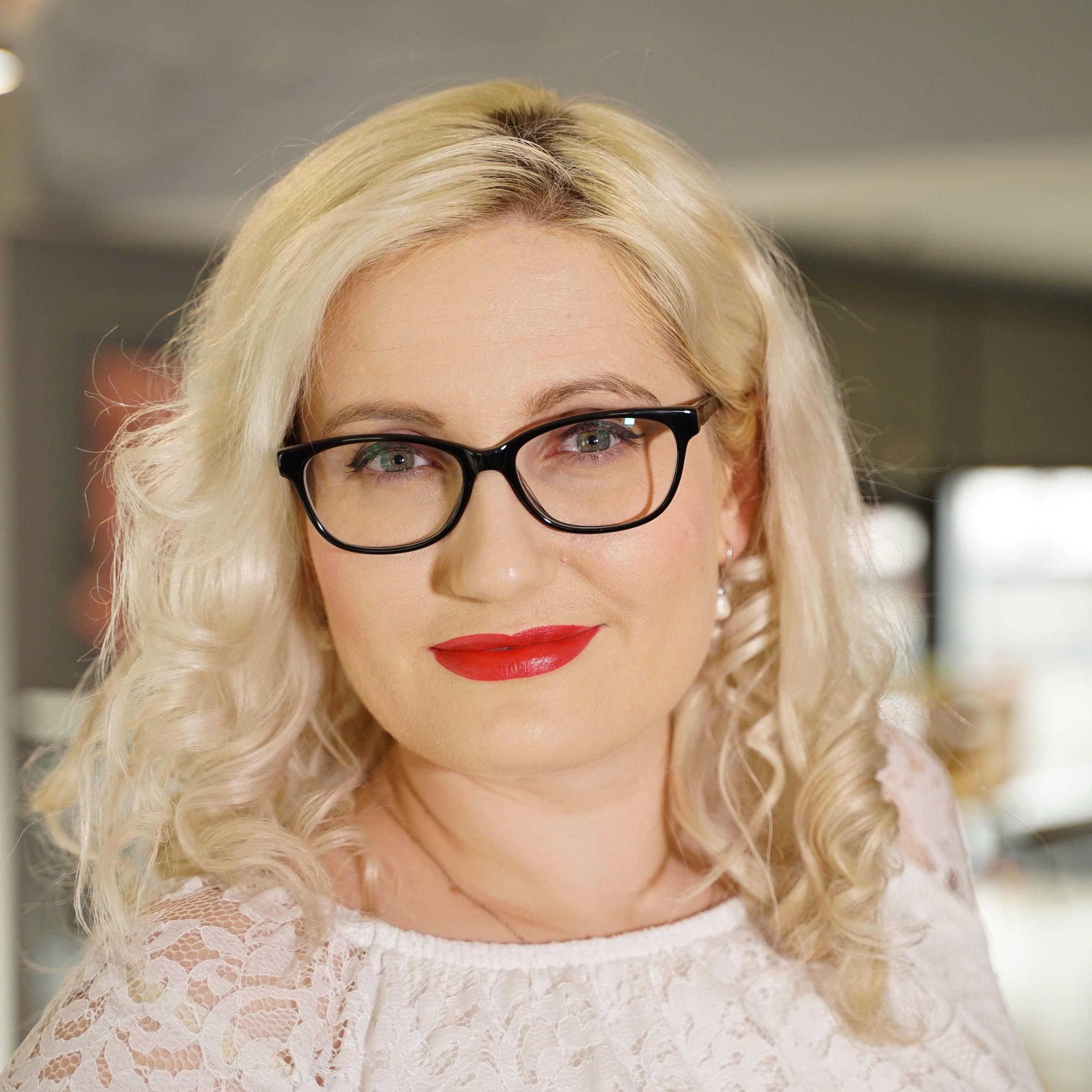 Founder of This is Your Potential 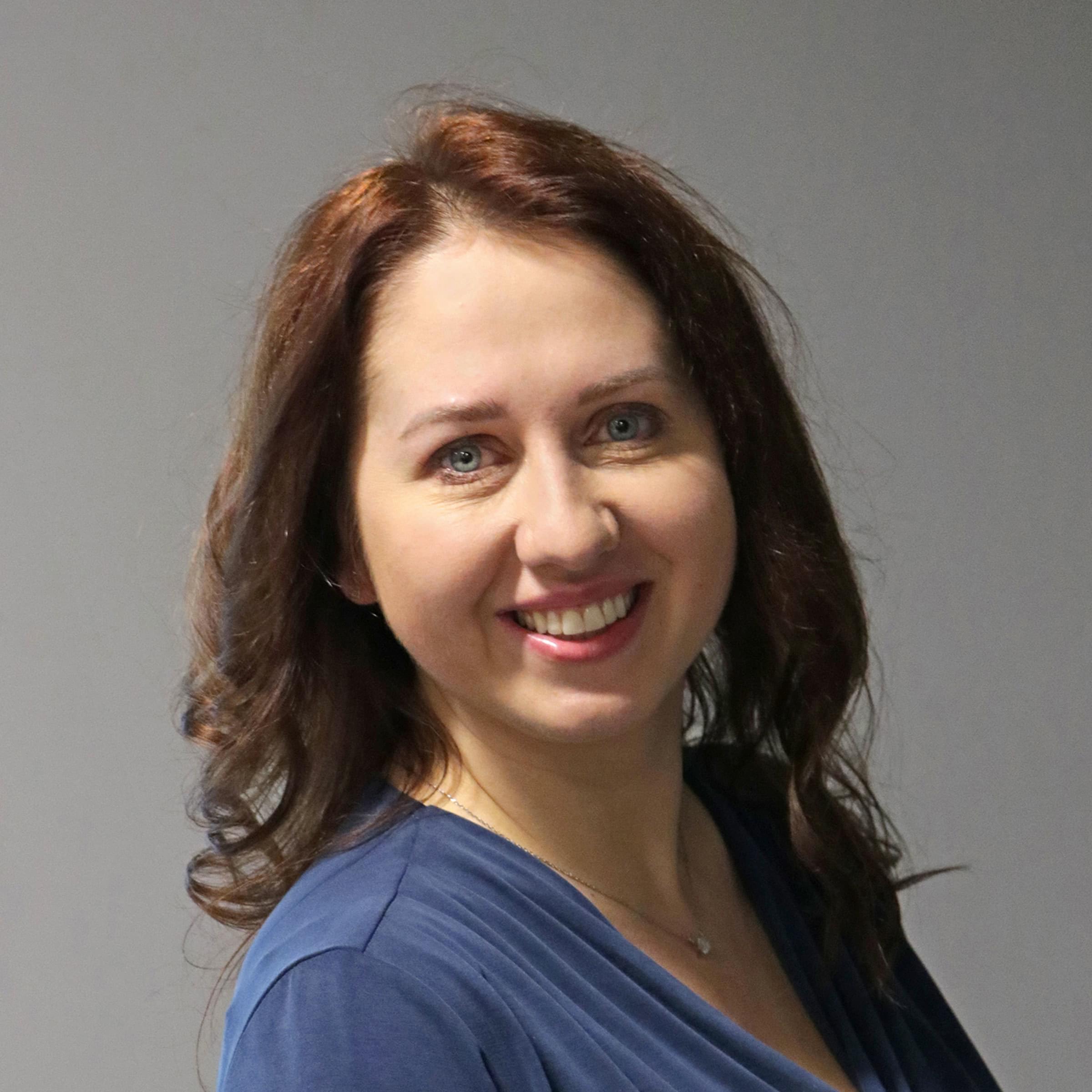 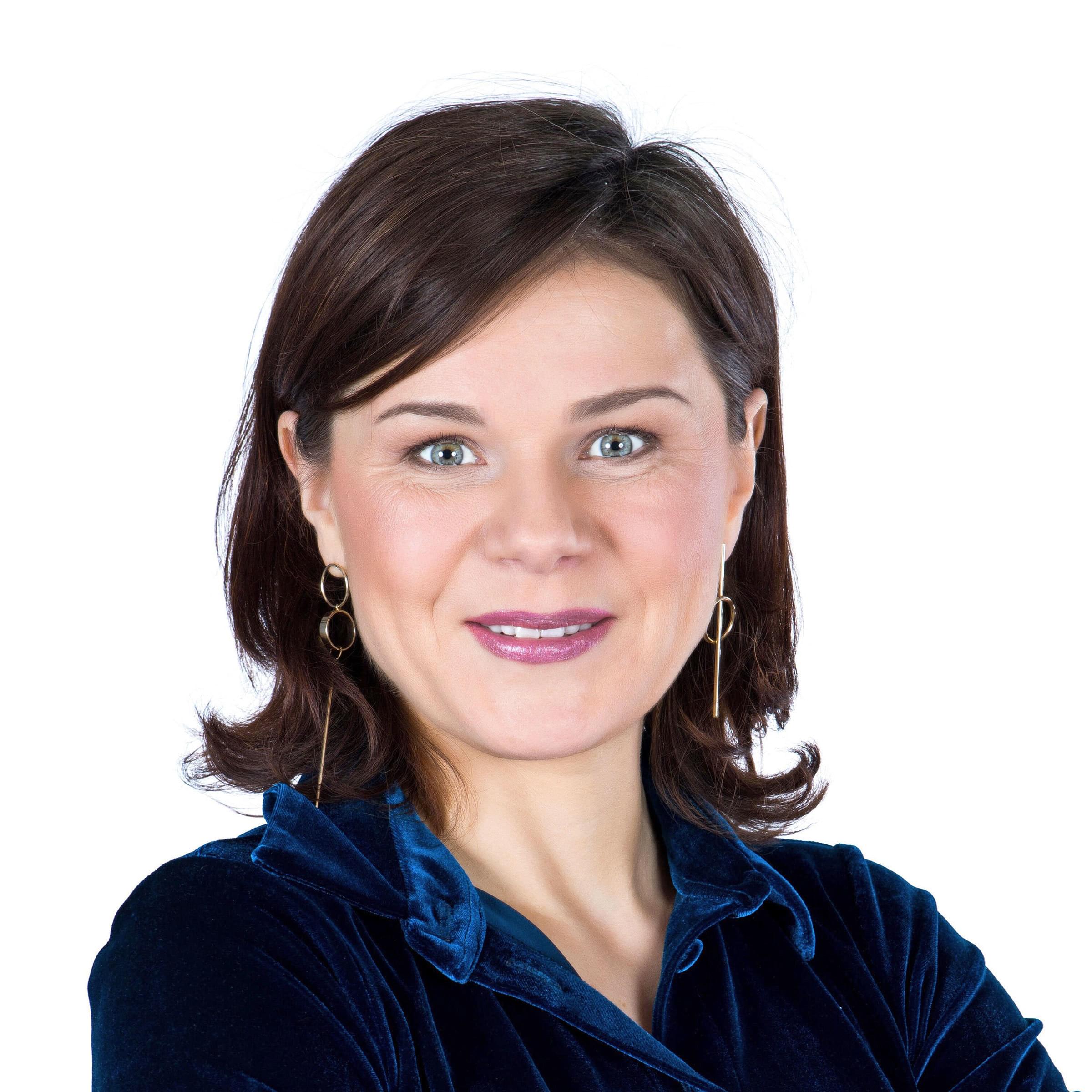 Founder of Refresh Your Mind Consulting 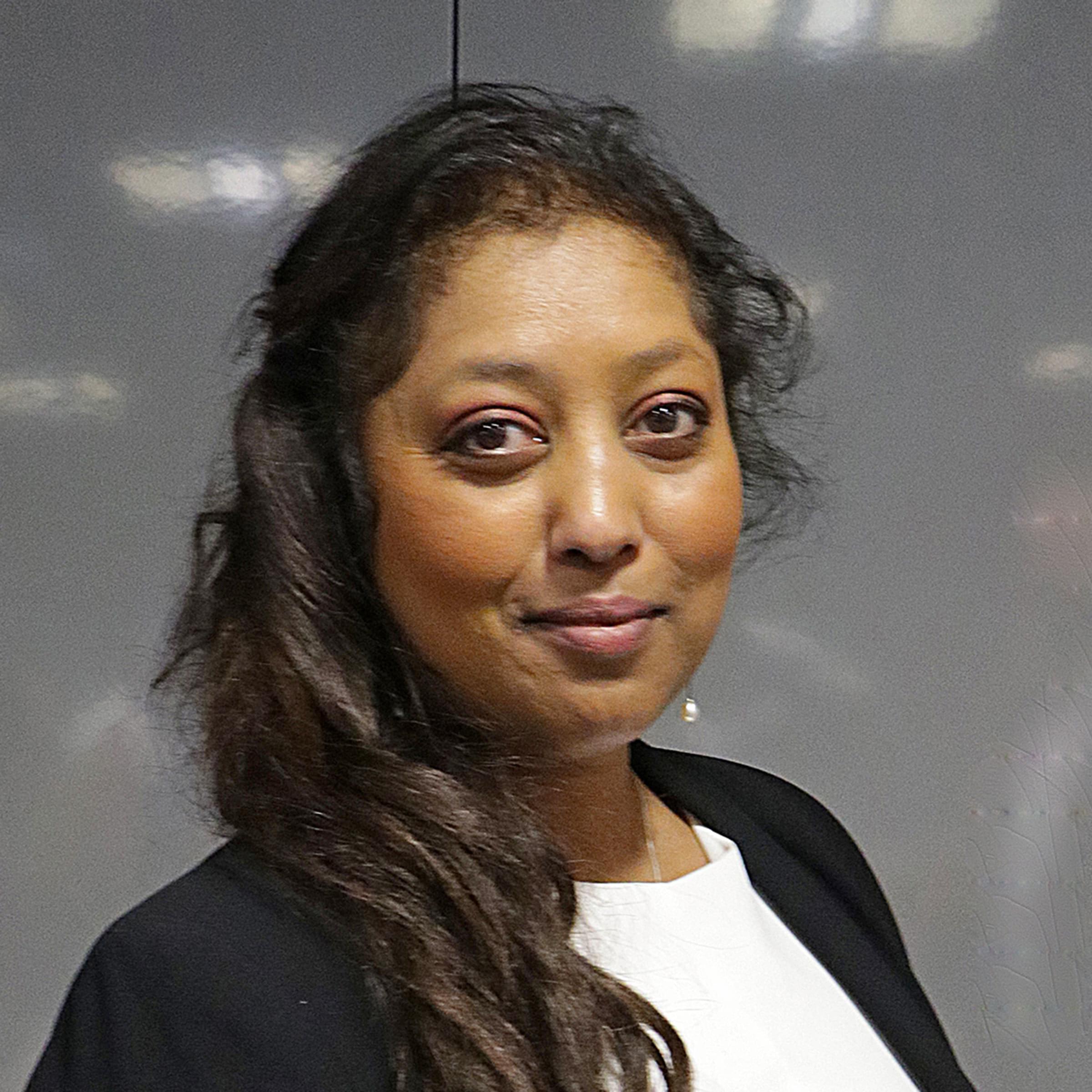 CEO and Founder of Upgrade Destiny 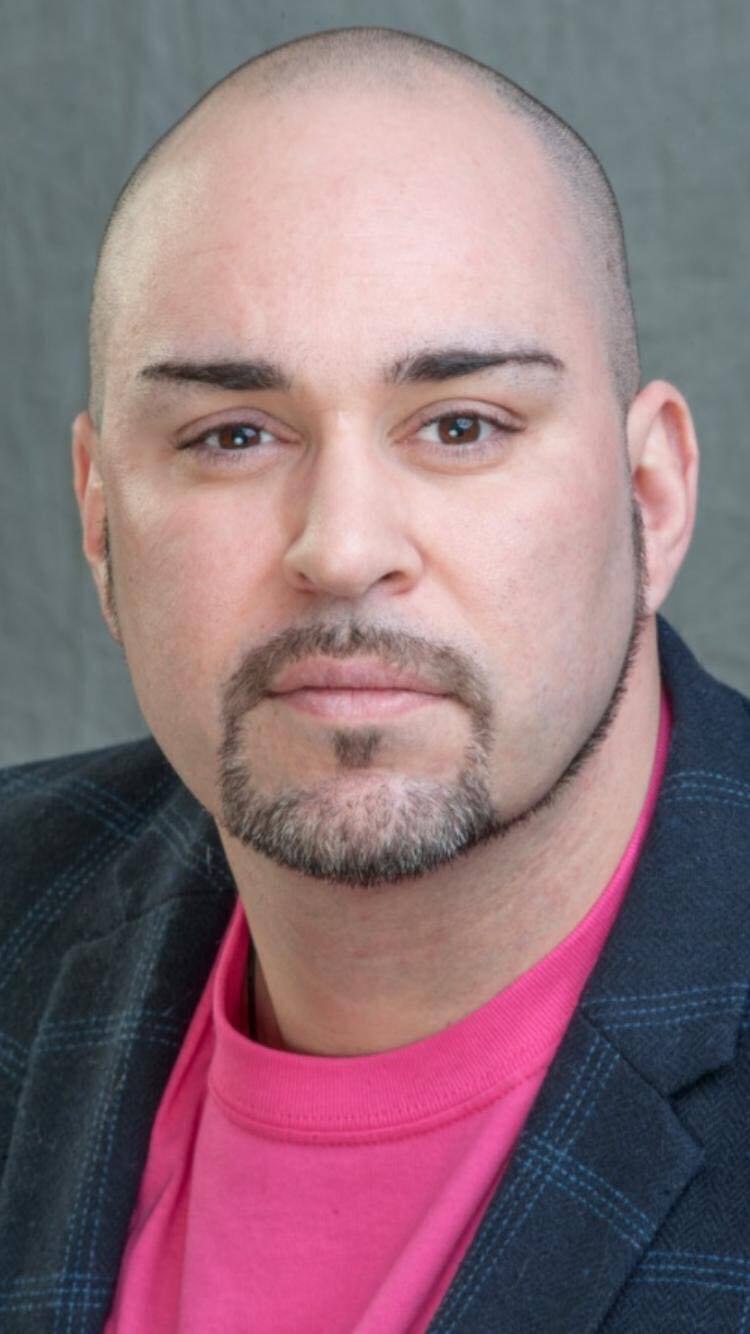 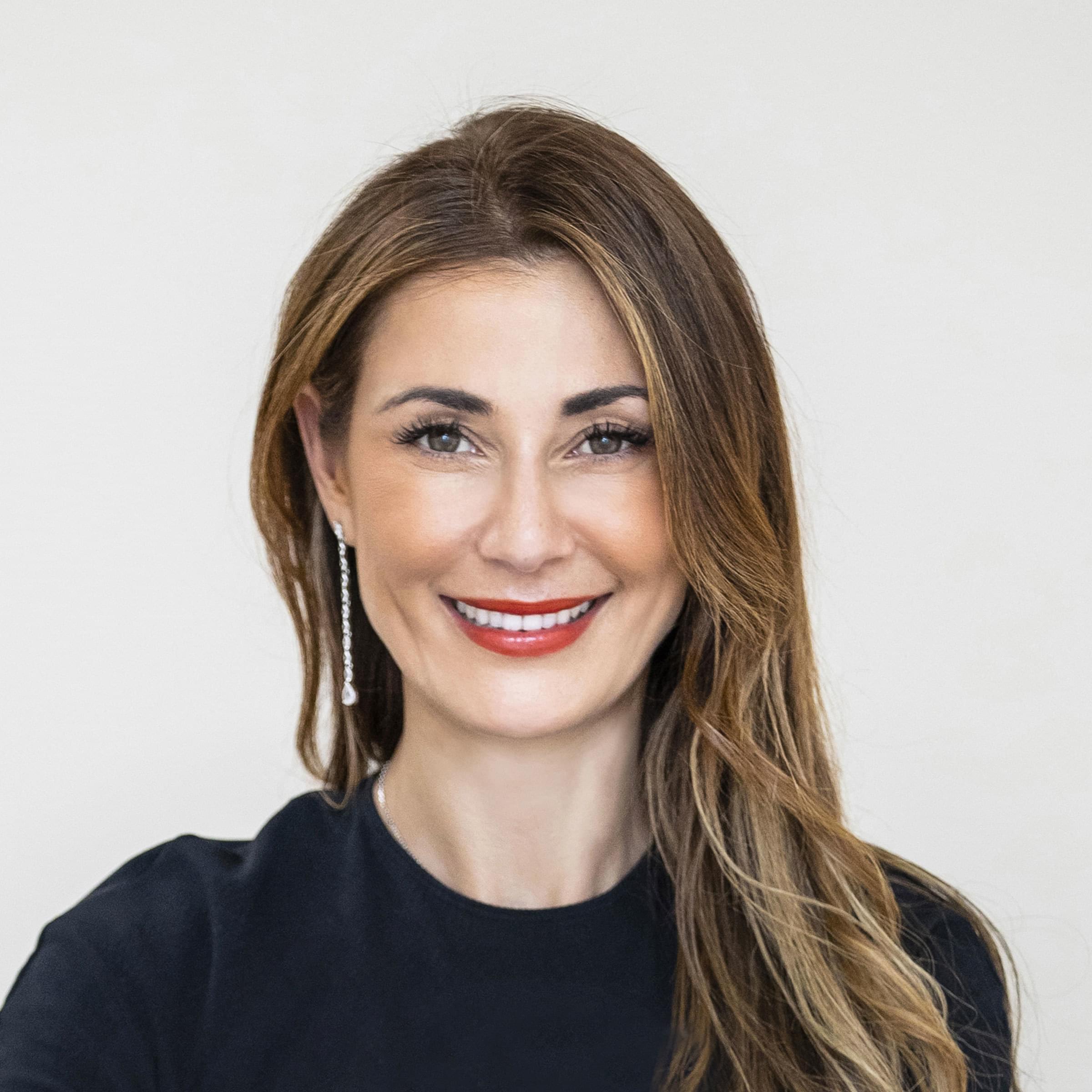 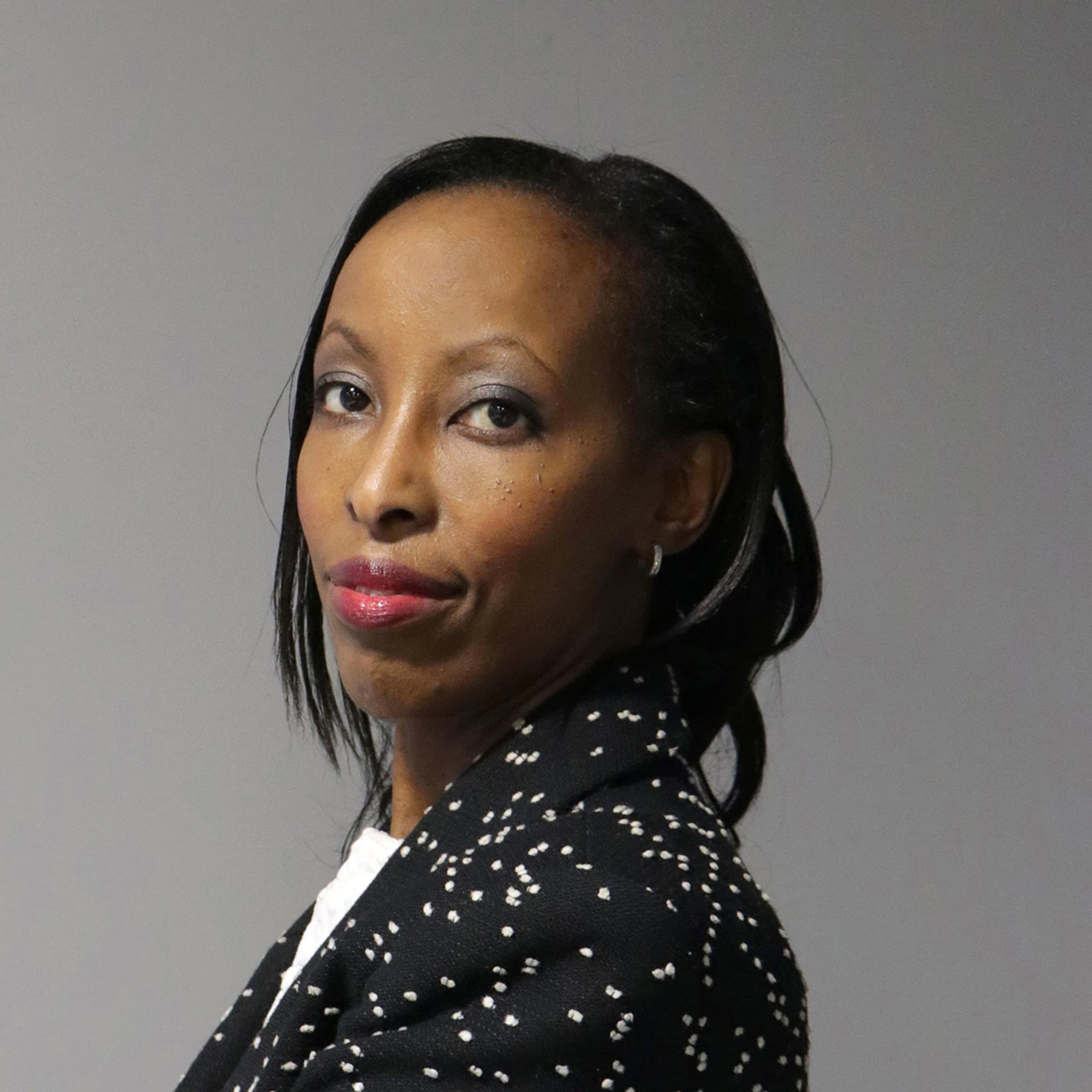 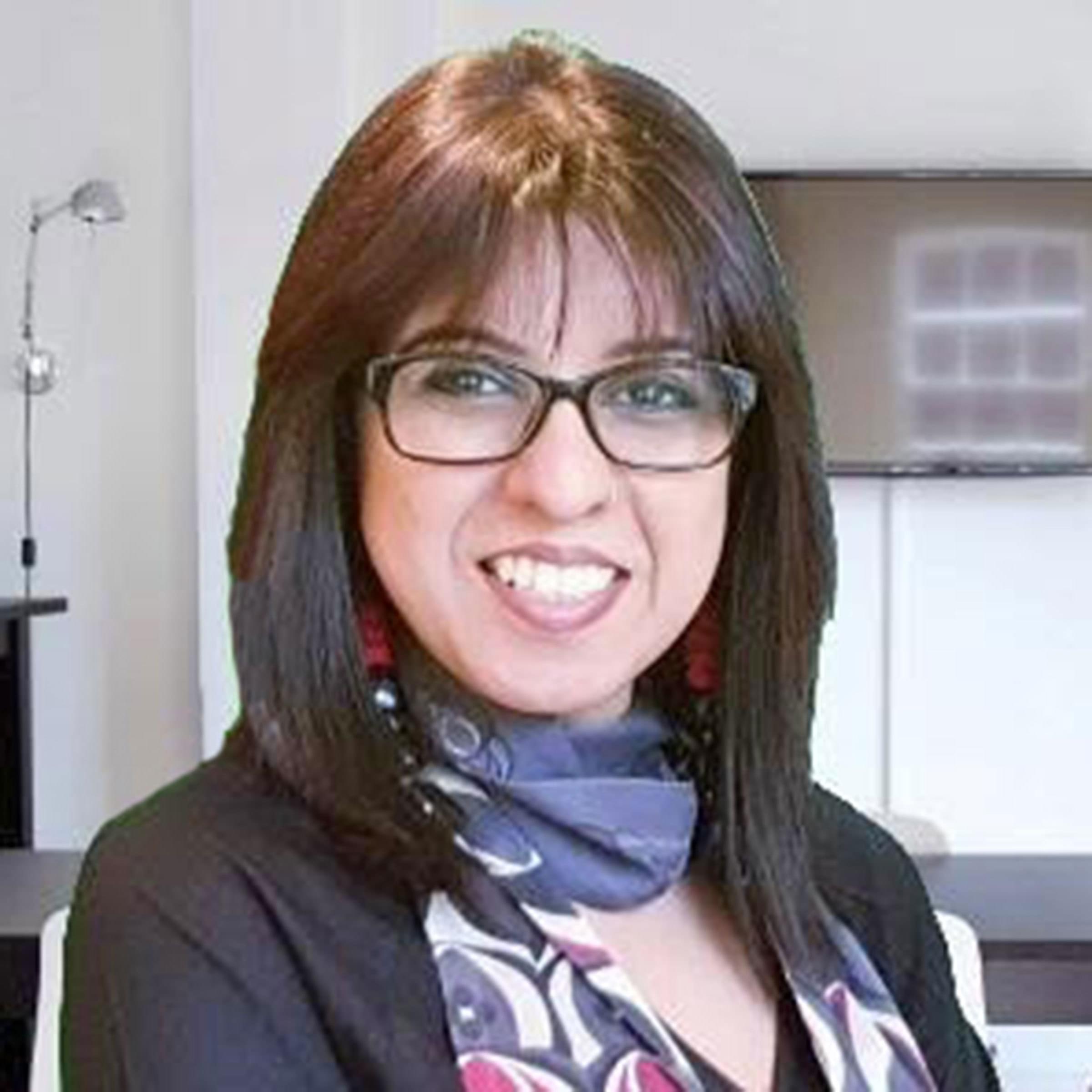 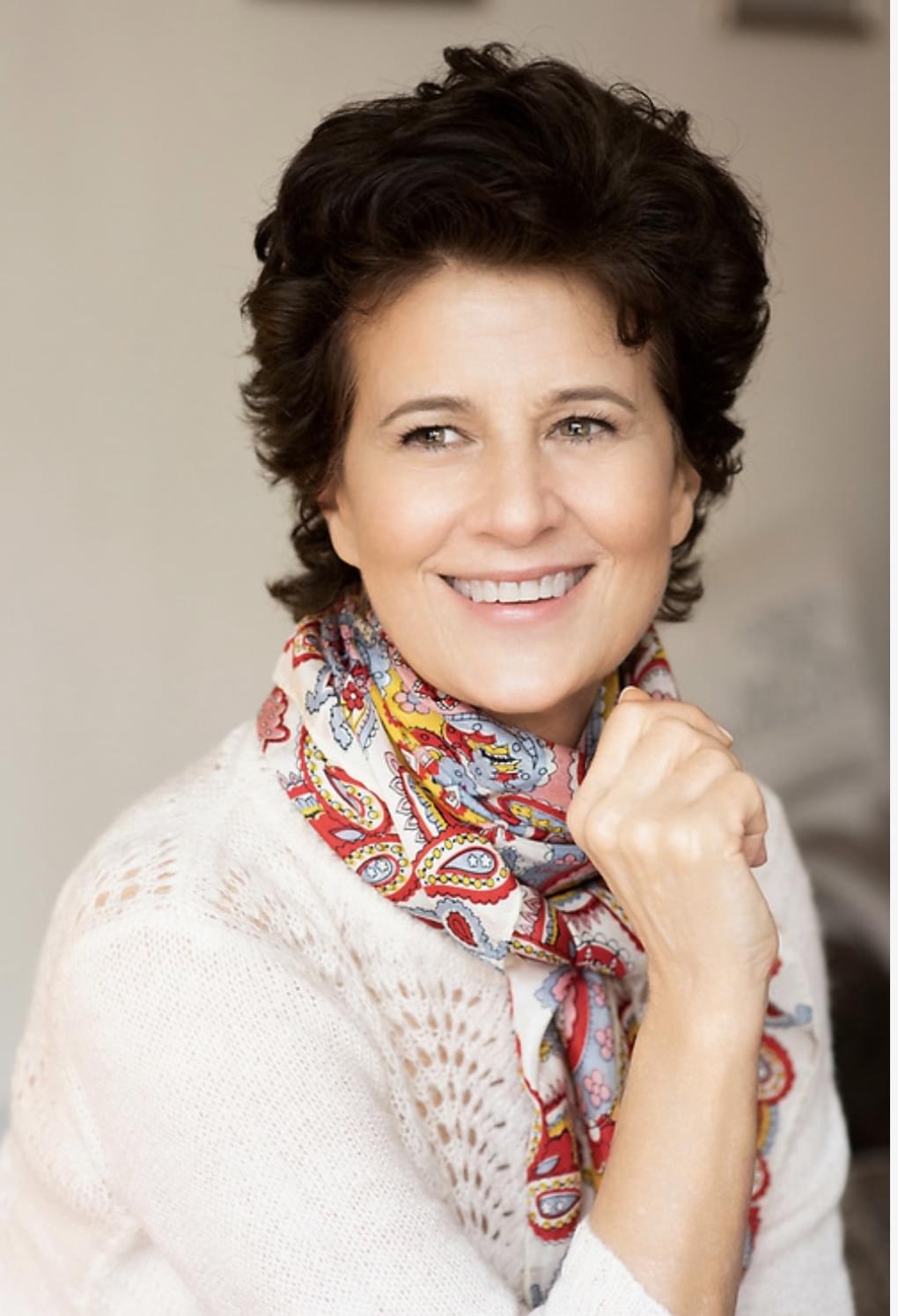 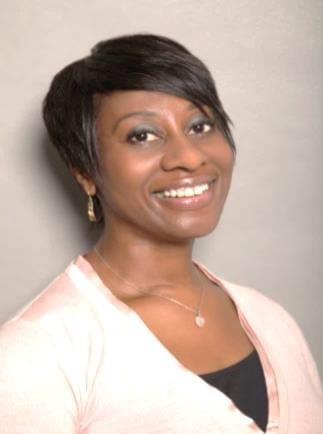 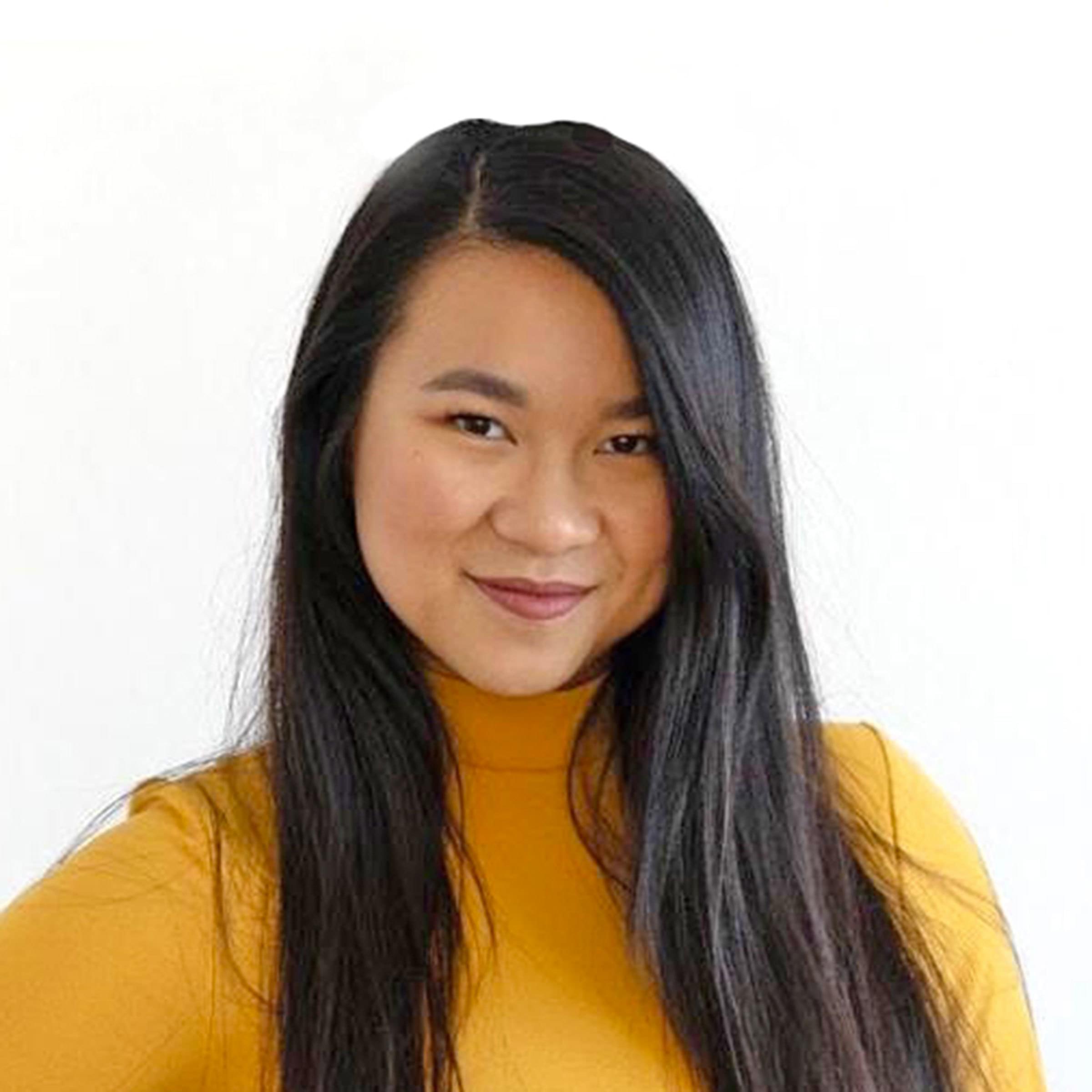 Makeup Artist and Founder of The Self Shine 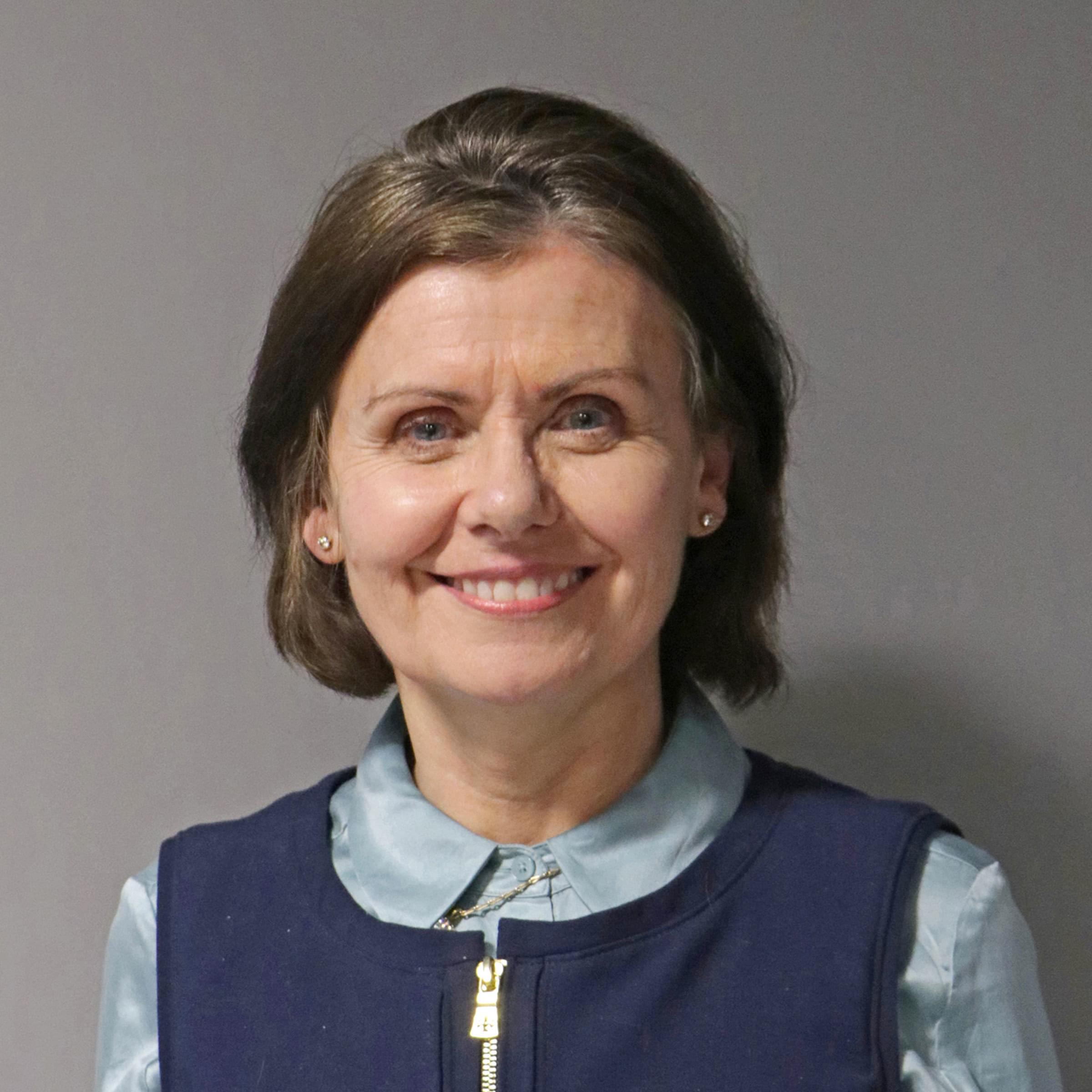 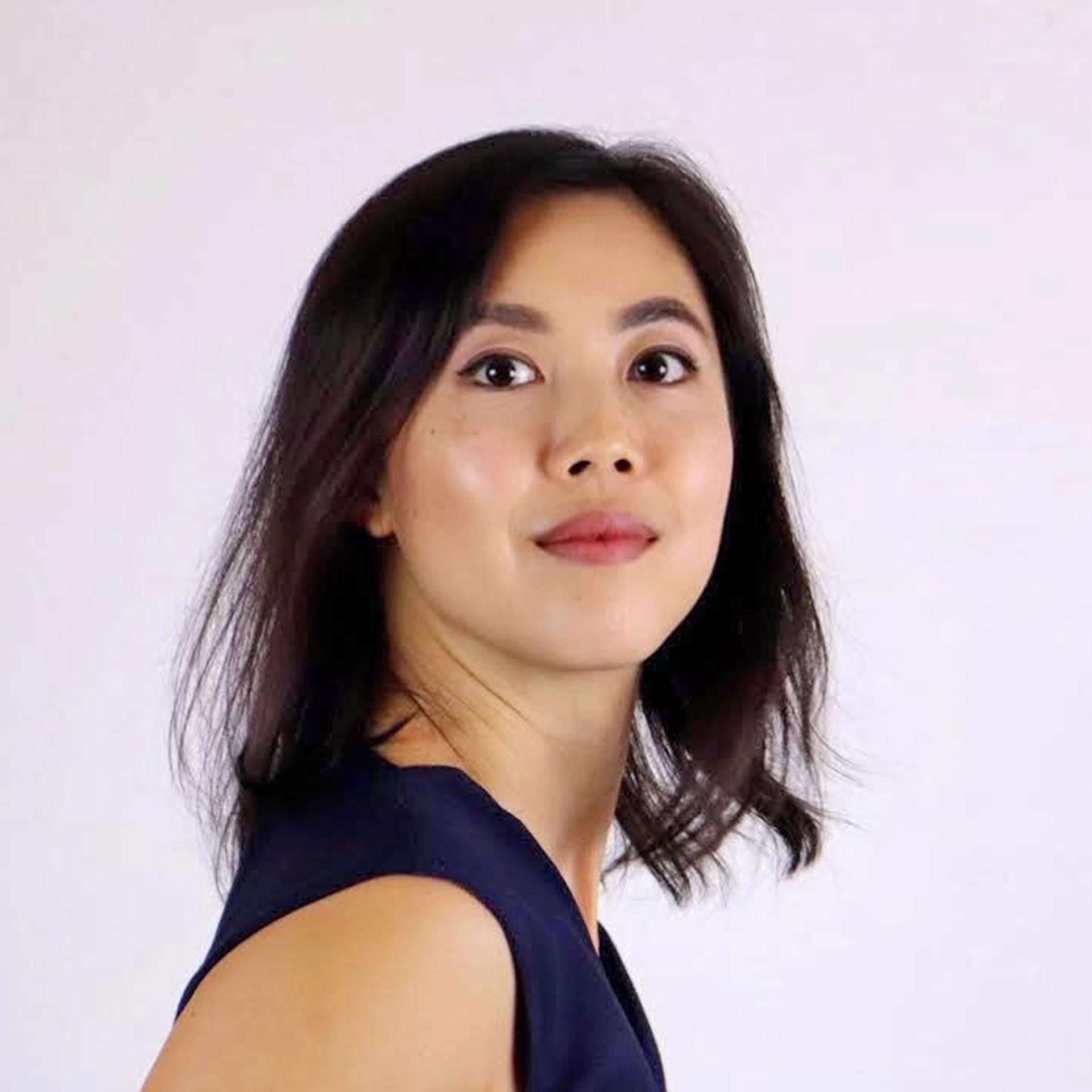 Founder of Grow Your Brand With Impact 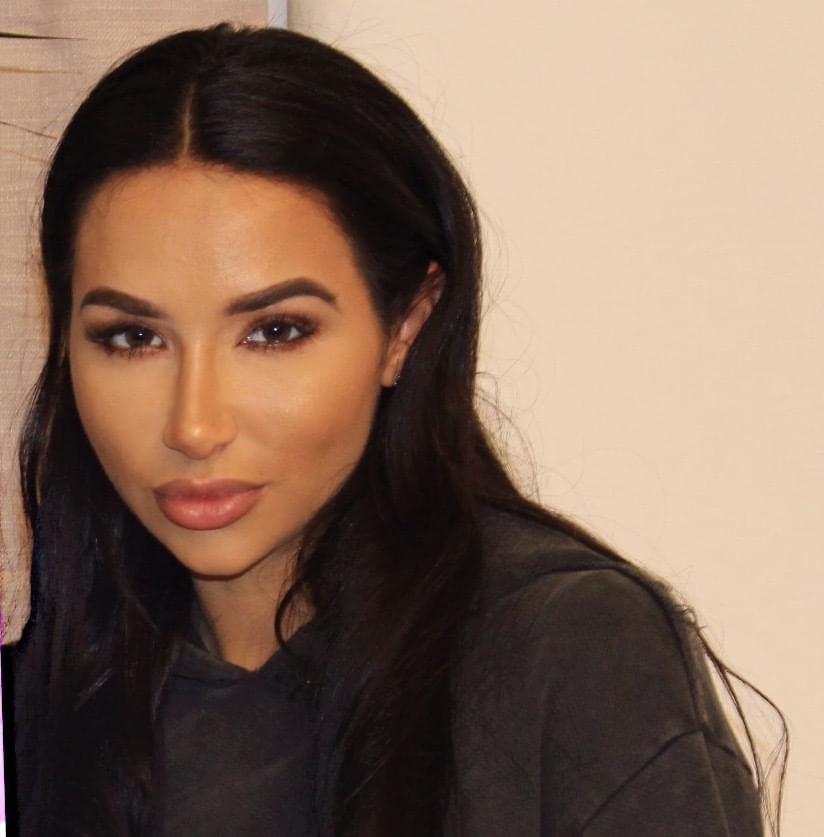 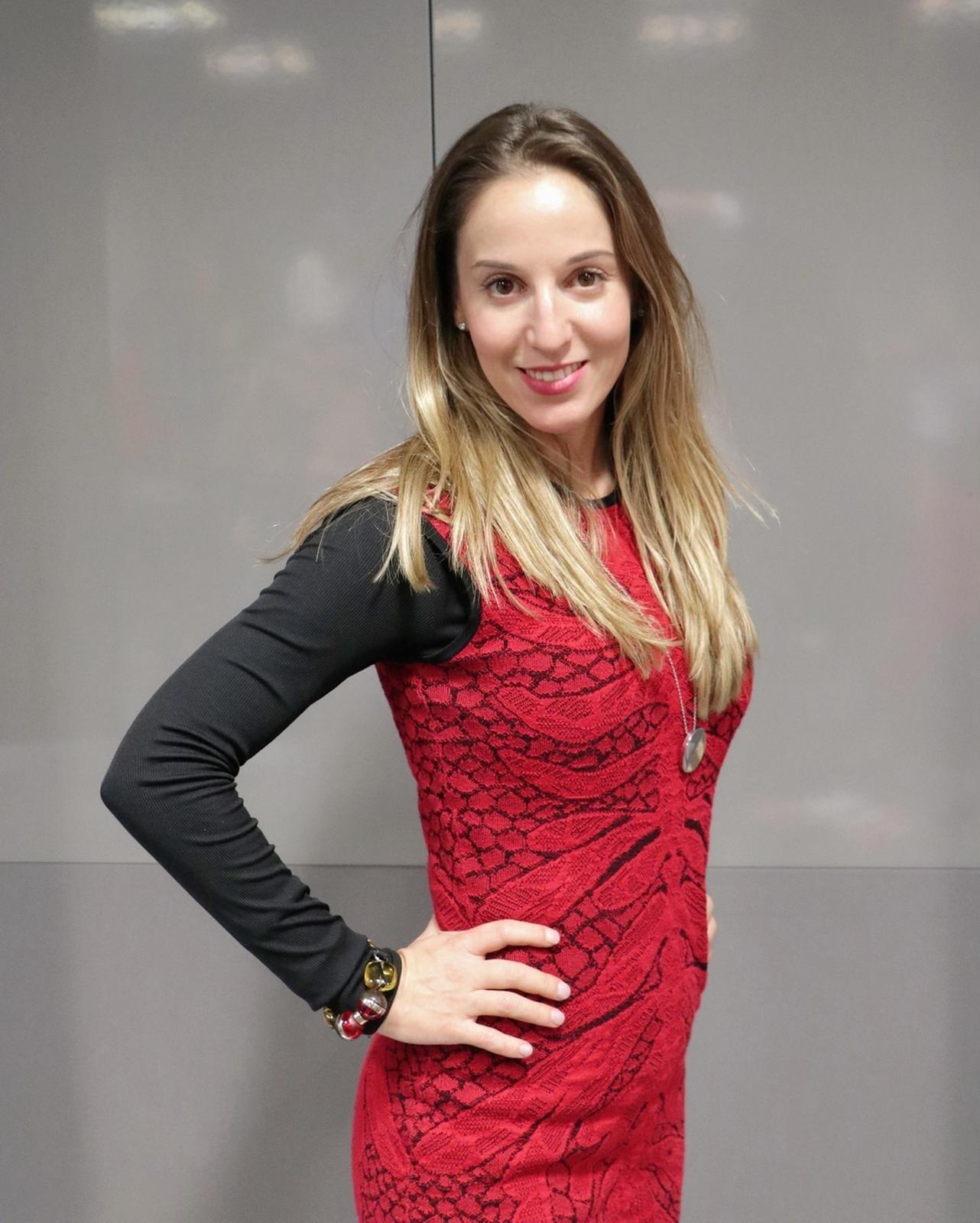 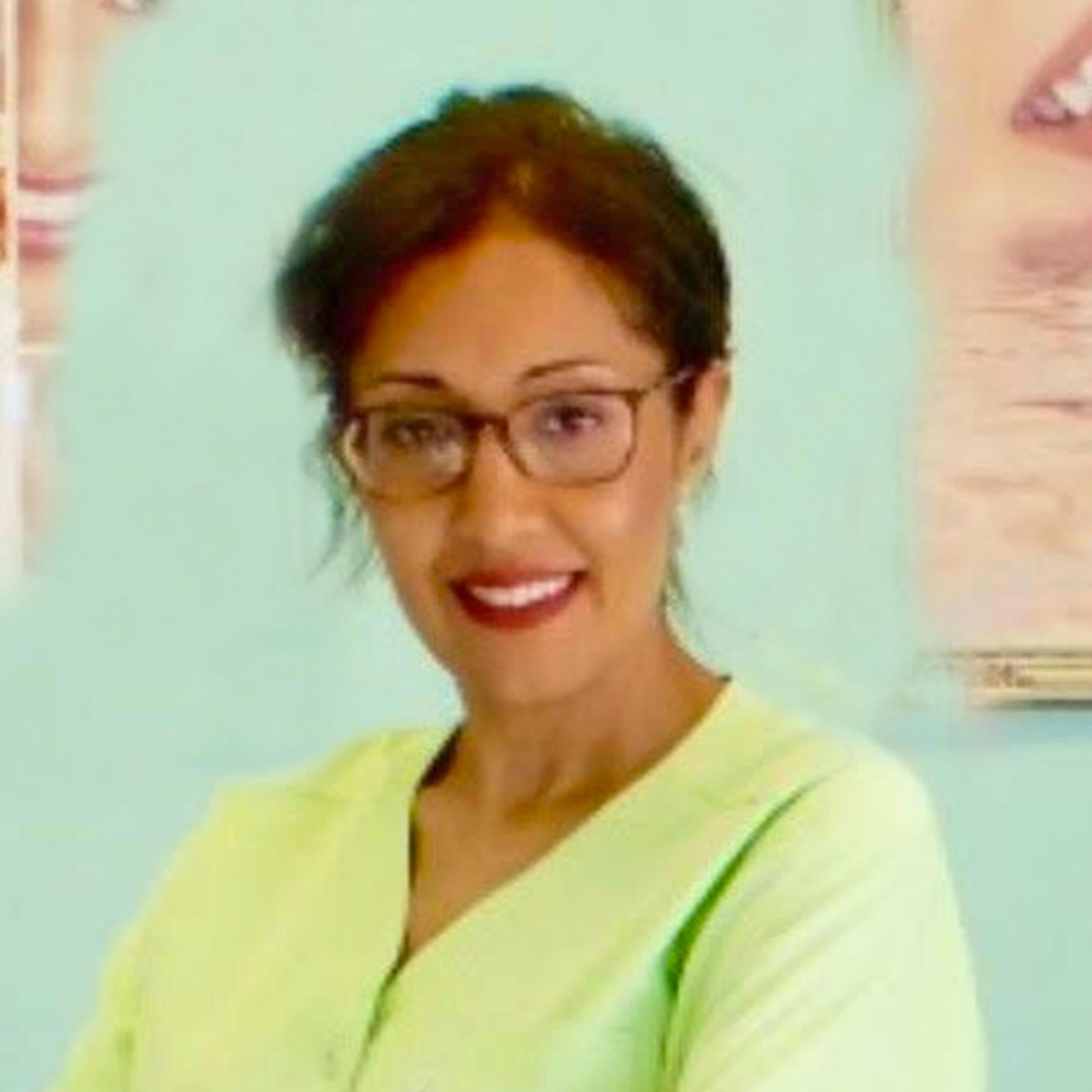 Before we let you go, here are three motivational tips we would like to share with you:
You can achieve everything! There is no such thing created just for men. So don’t think there are places you aren’t allowed to go to, events you aren’t allowed to attend and jobs you wouldn’t be allowed to apply for.
Keep learning and be consistent. Always look for opportunities to learn and grow even more by using technology. In this new era of technology, you will not only need to think to survive but to thrive.
Stay visible. Don’t hide, take a microphone and speak loudly, otherwise nobody will be able to see you and know how talented you are. Making yourself visible means that you will be able to attract the right support and meet people who can help you grow.
To be a successful leader you need to be innovative and embrace technology – we at Global Woman want to encourage you to see this as a great opportunity. See you at the

Yes, I Want To Be There
What they say about Global Woman Club

Choose the best package for you 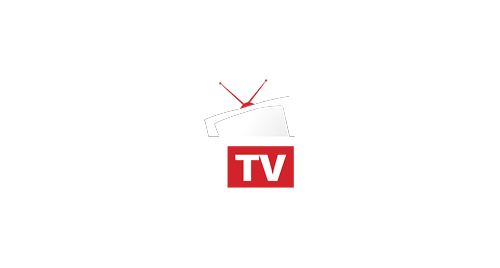